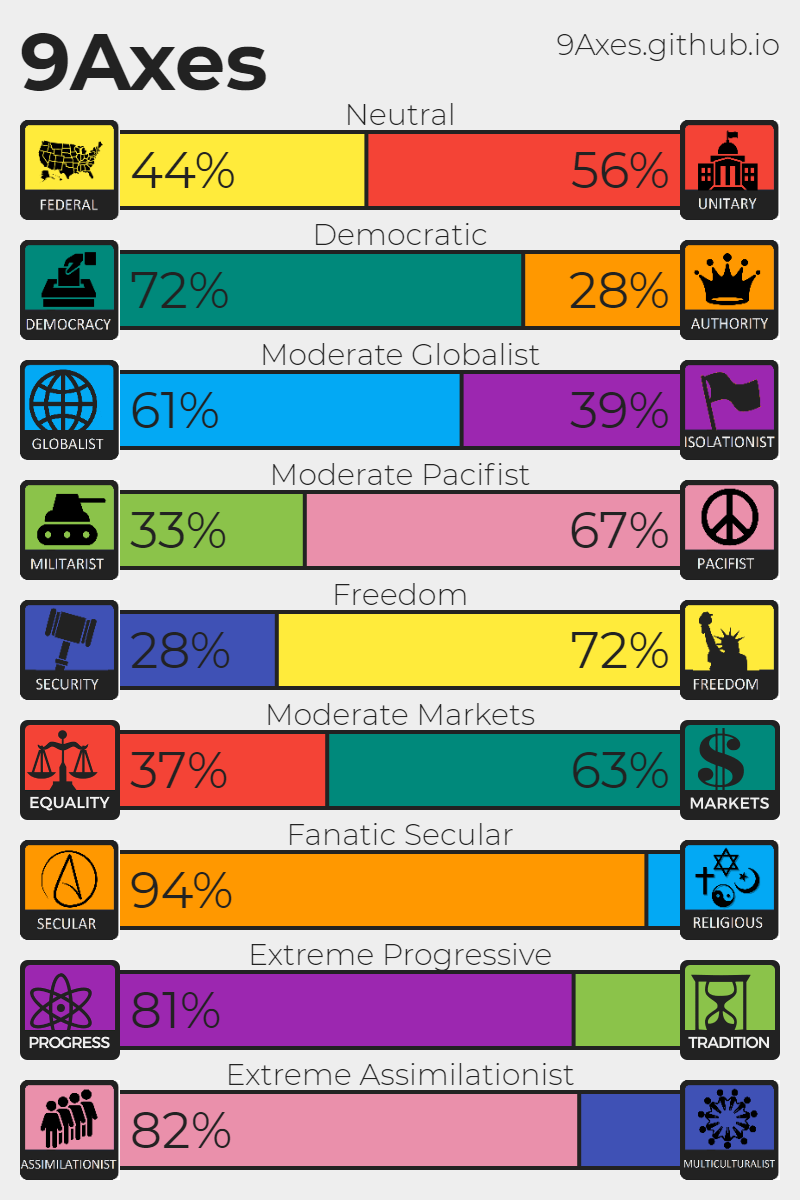 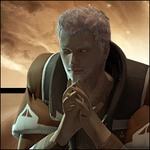 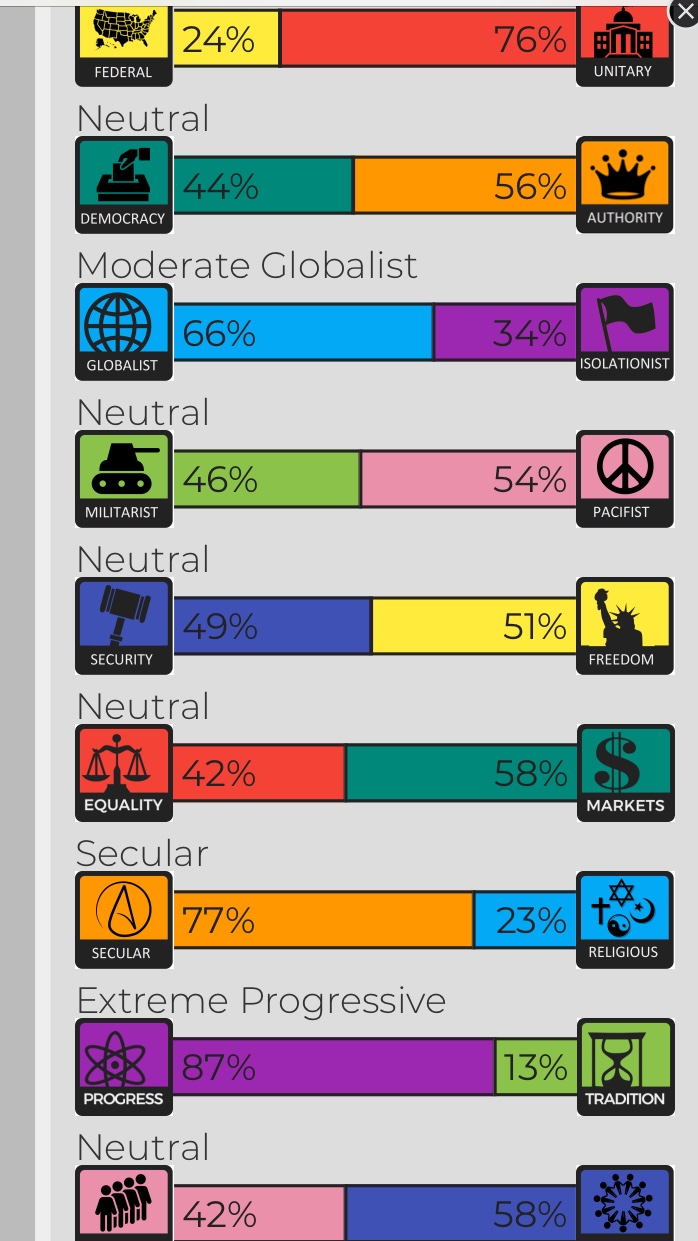 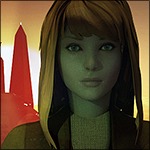 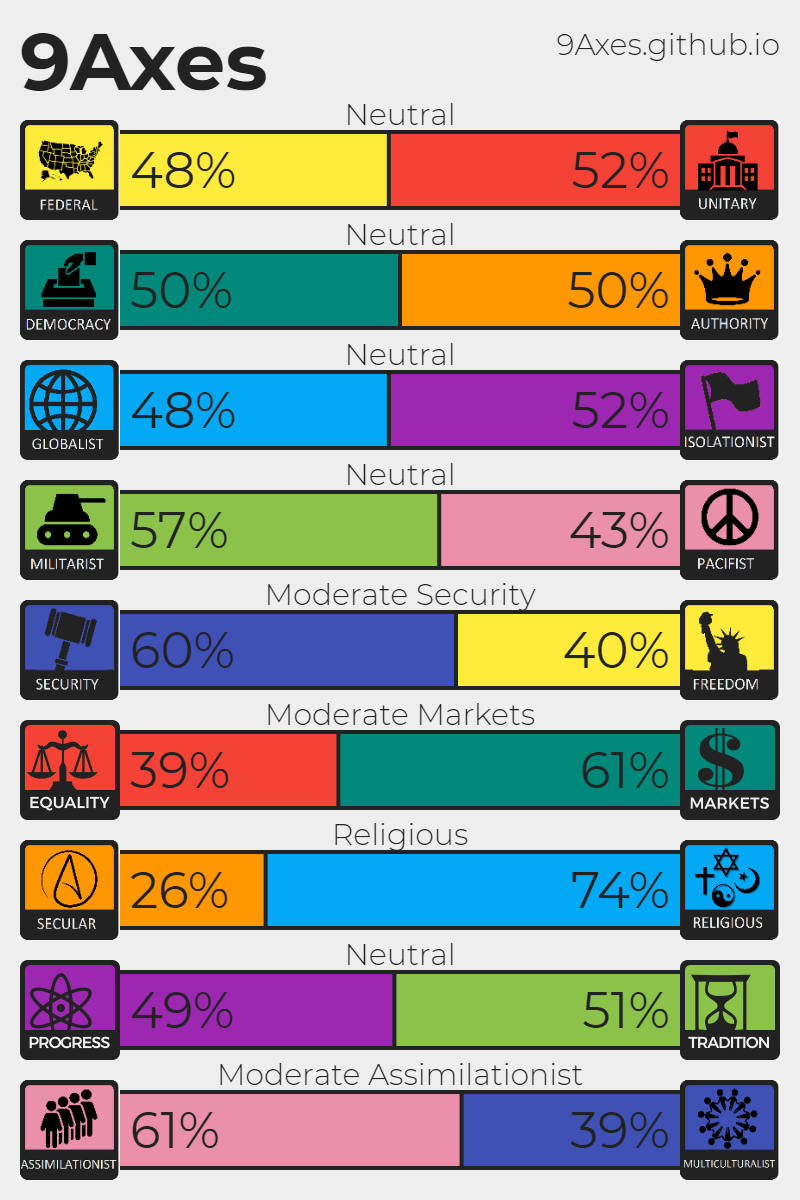 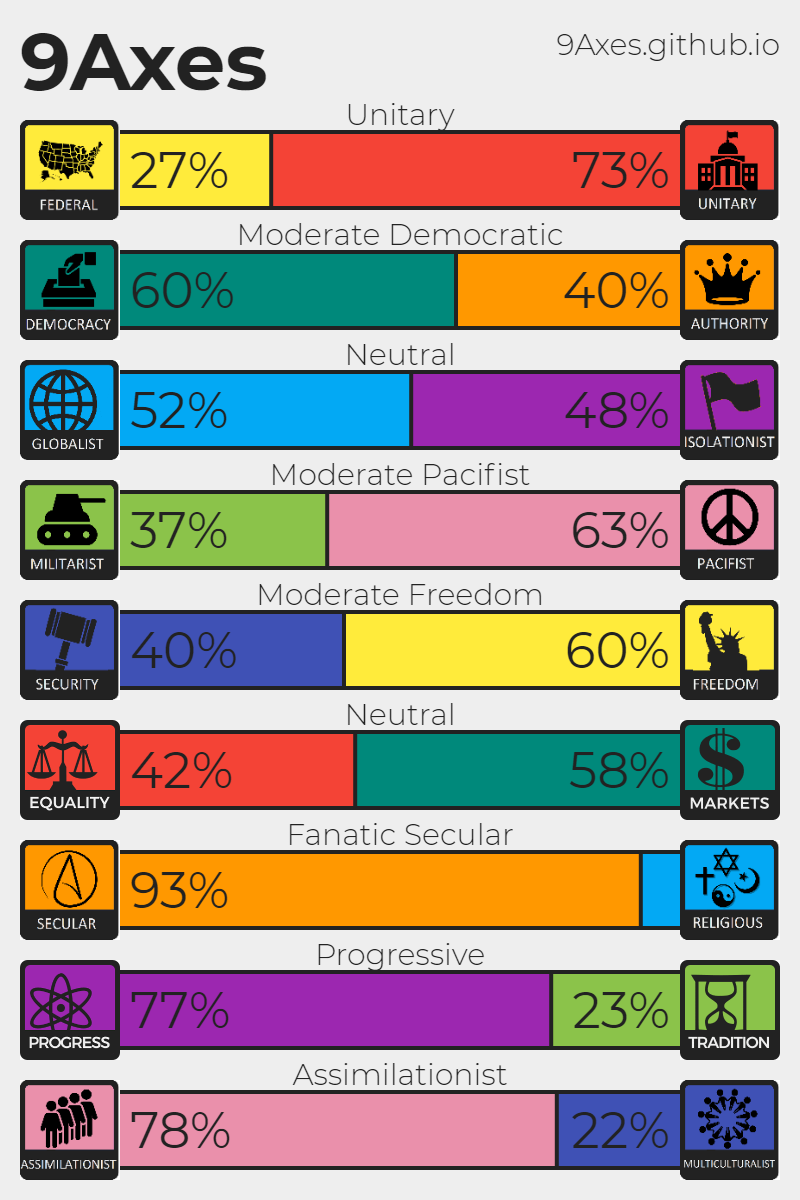 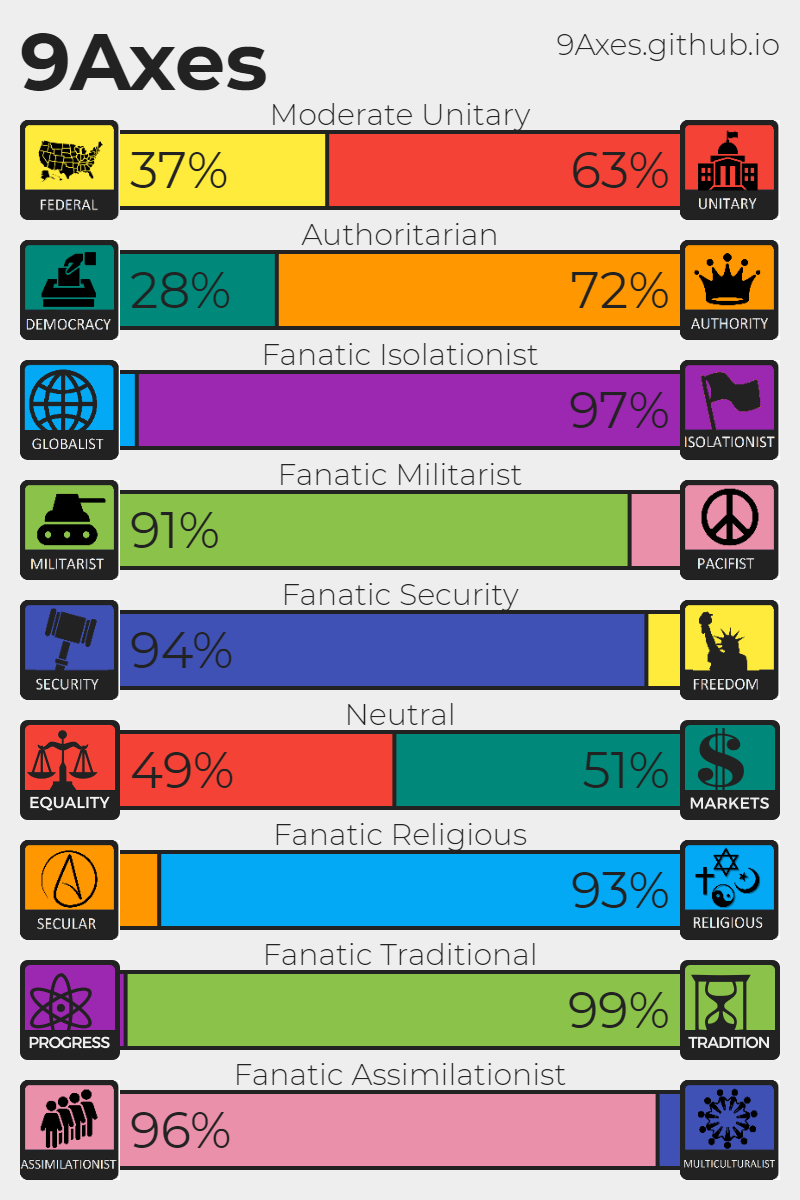 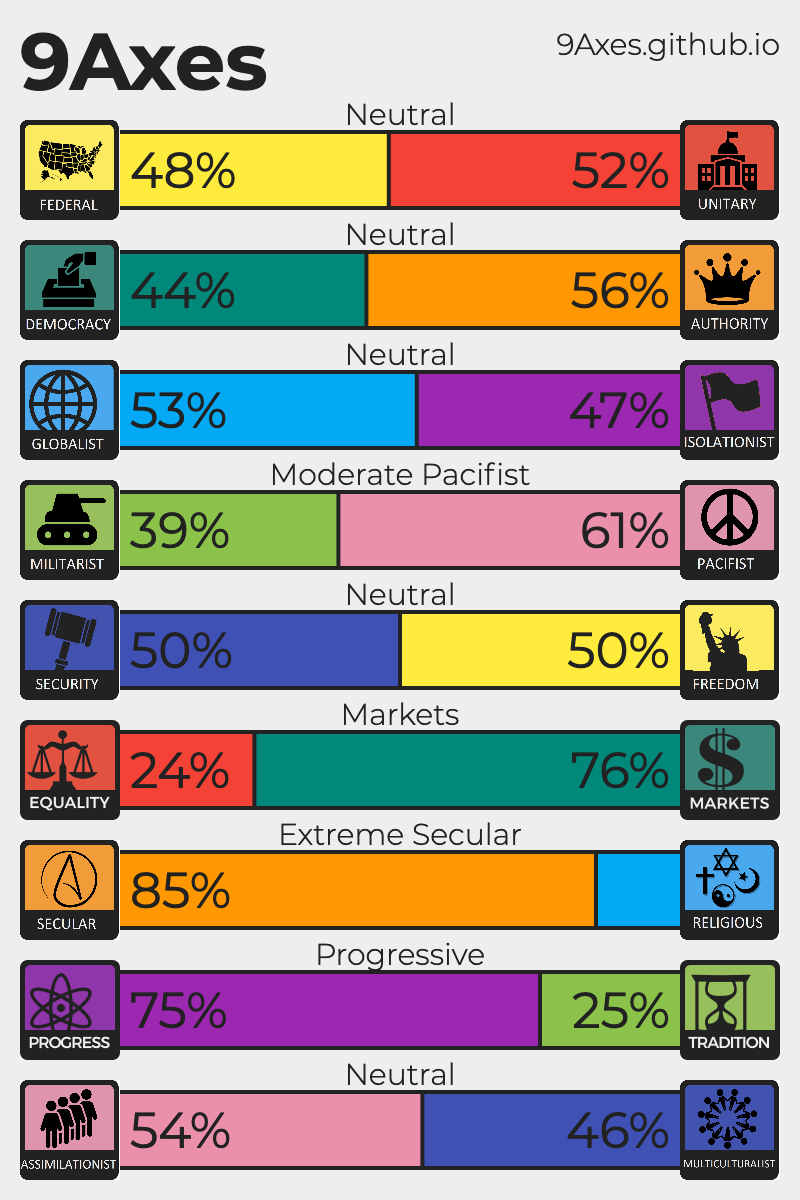 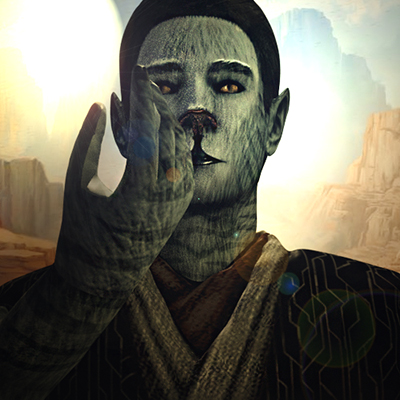 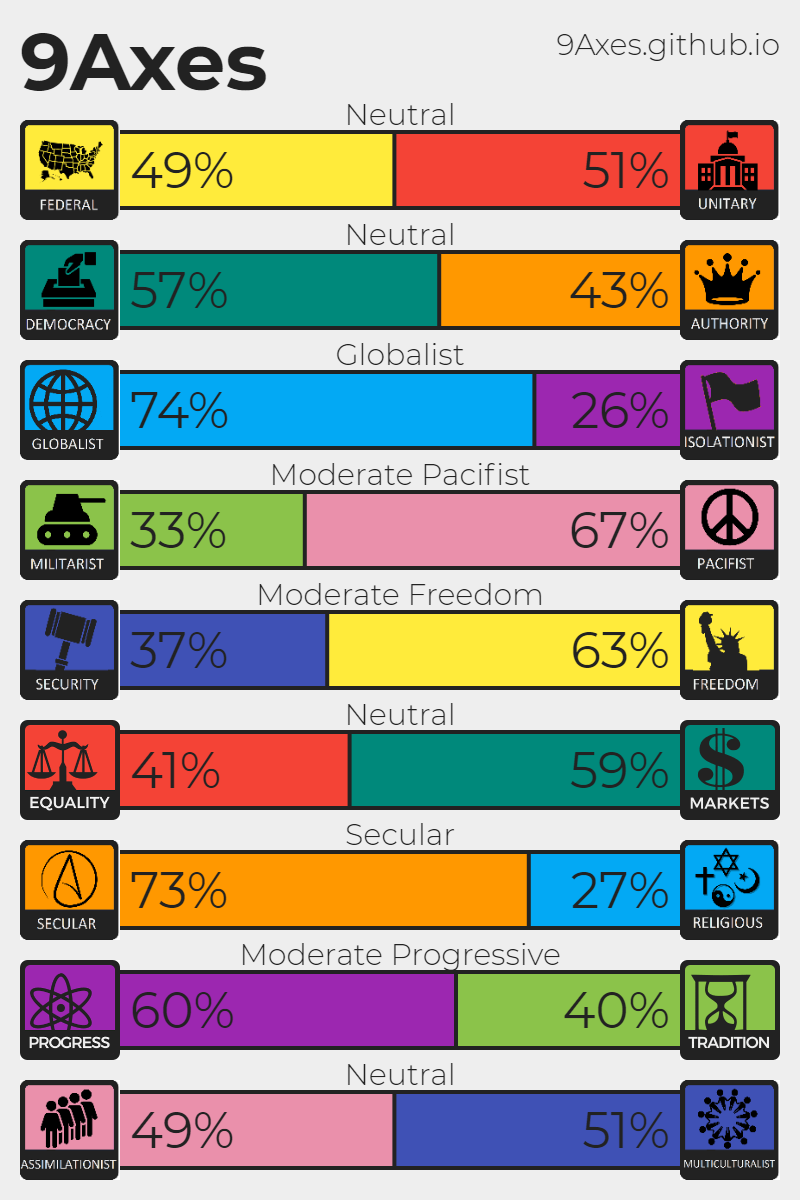 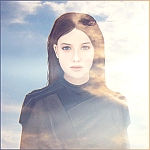 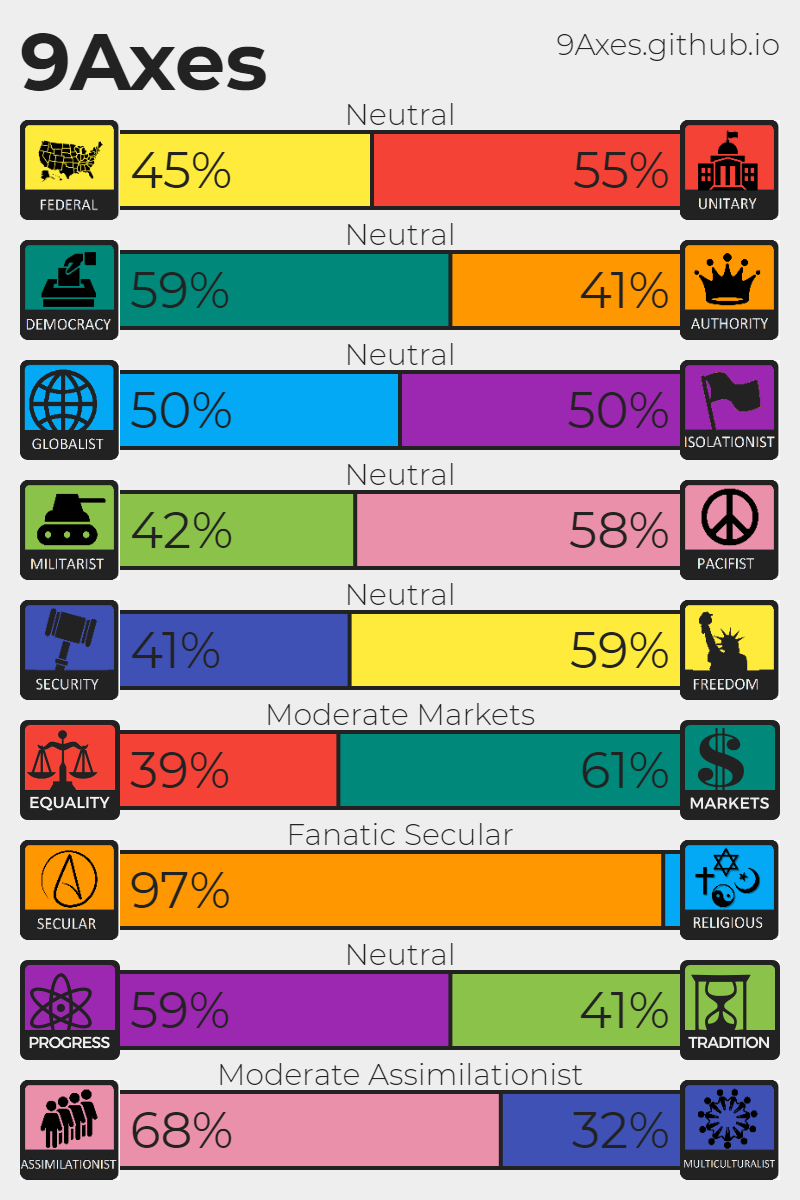 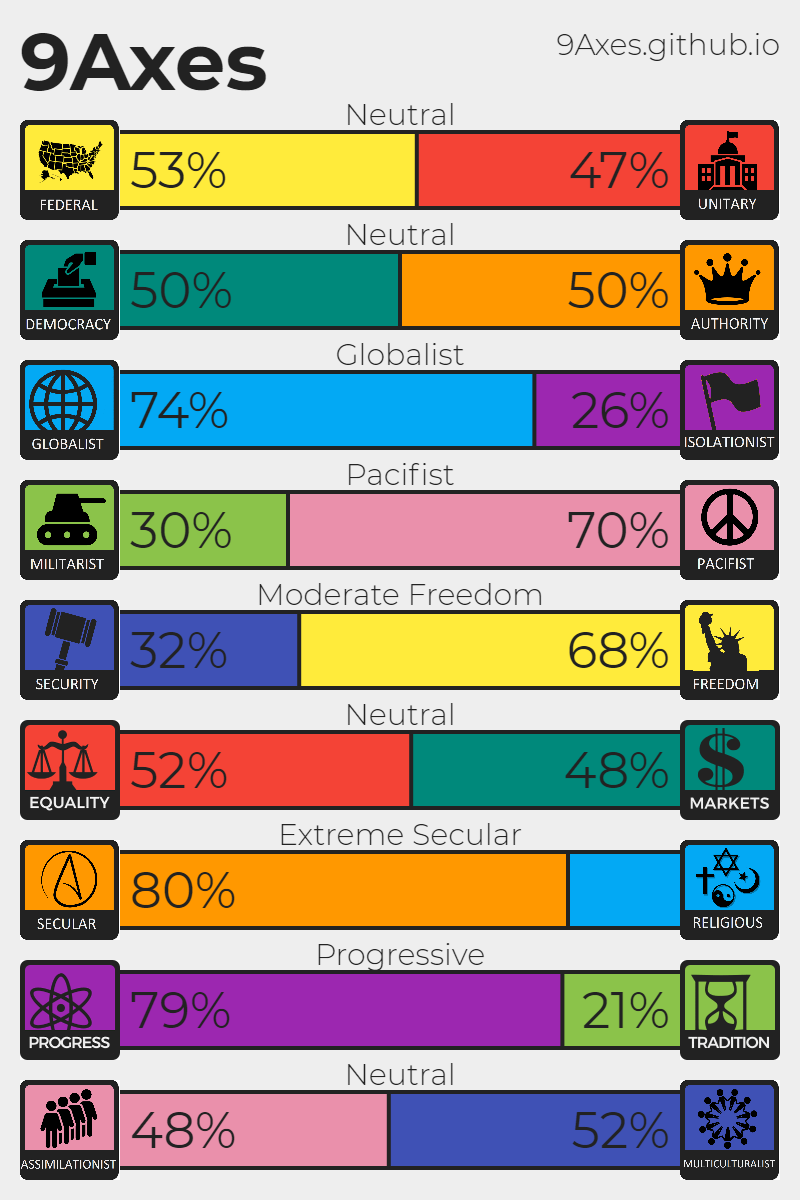 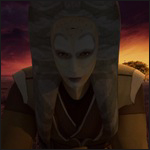 Brain death is the complete loss of brain function (including involuntary activity necessary to sustain life).[1][2][3][4] It differs from persistent vegetative state, in which the person is alive and some autonomic functions remain.[5] It is also distinct from an ordinary coma, whether induced medically or caused by injury and/or illness, even if it is very deep, as long as some brain and bodily activity and function remains; and it is also not the same as the condition known as locked-in syndrome. A differential diagnosis can medically distinguish these differing conditions.

Brain death is used as an indicator of legal death in many jurisdictions, but it is defined inconsistently and often confused by the lay public.[6] Various parts of the brain may keep functioning when others do not anymore, and the term "brain death" has been used to refer to various combinations. For example, although one major medical dictionary[7] considers "brain death" to be synonymous with "cerebral death" (death of the cerebrum), the US National Library of Medicine Medical Subject Headings (MeSH) system defines brain death as including the brainstem. The distinctions are medically significant because, for example, in someone with a dead cerebrum but a living brainstem, spontaneous breathing may continue unaided, whereas in whole-brain death (which includes brainstem death), only life support equipment would maintain ventilation. Patients classified as brain-dead can have their organs surgically removed for organ donation. 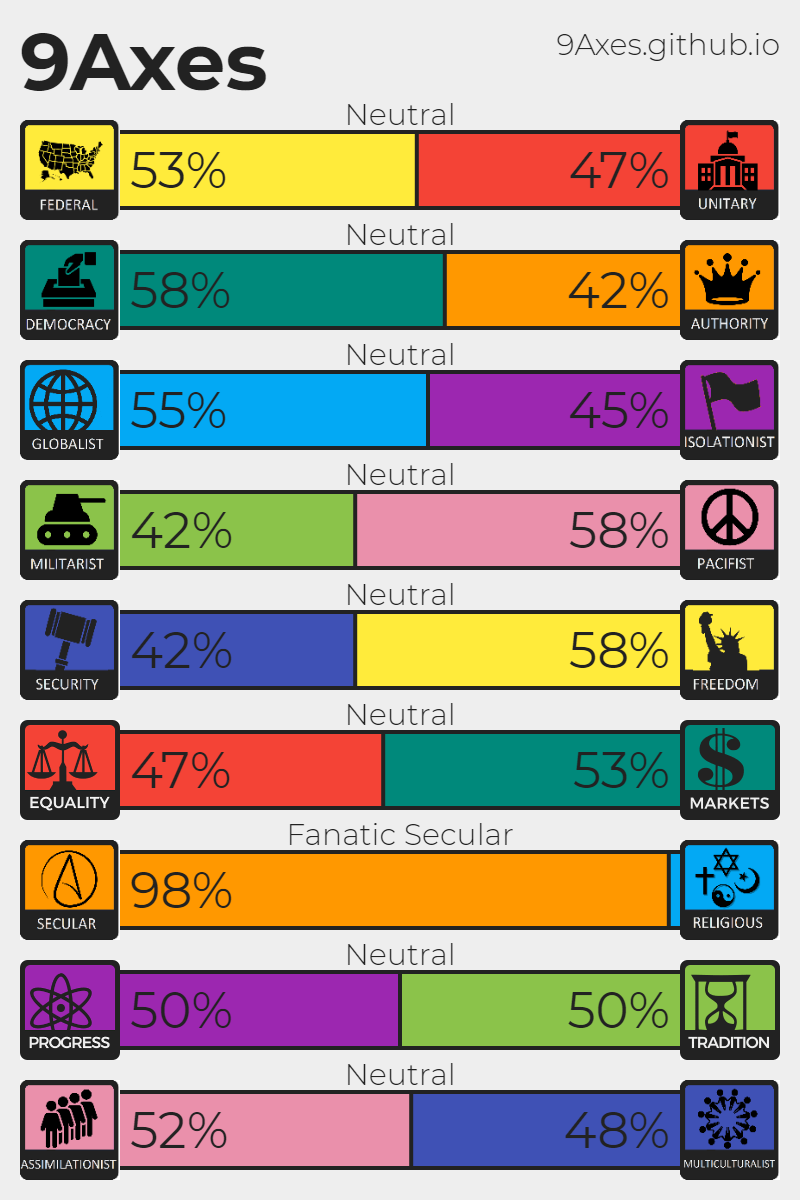 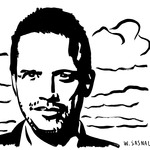 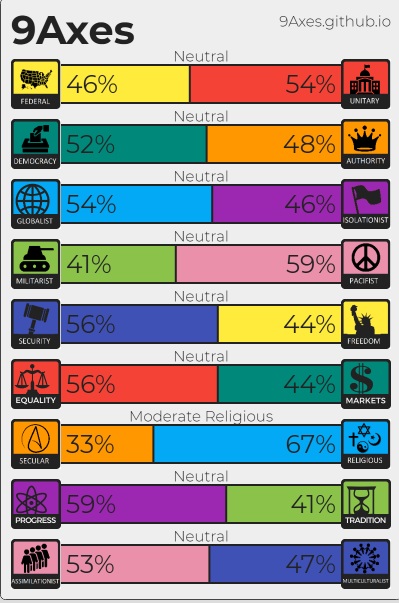 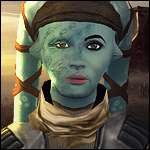 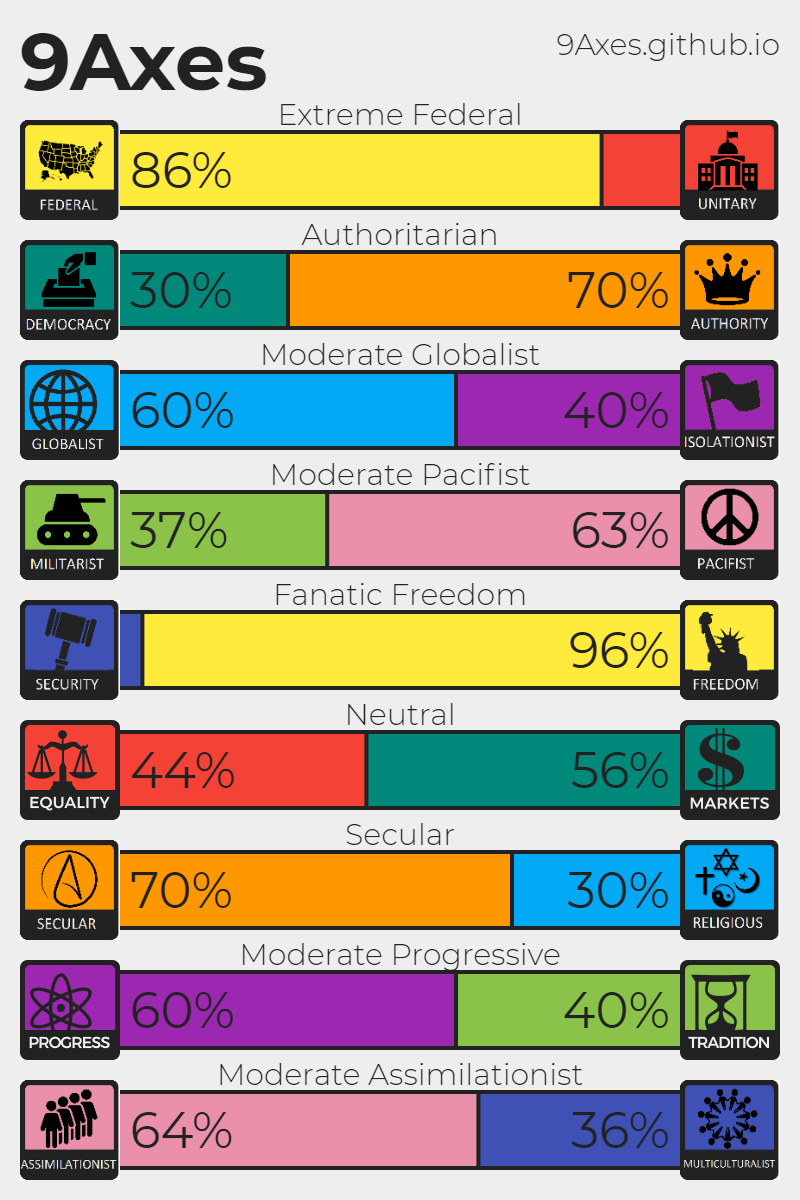